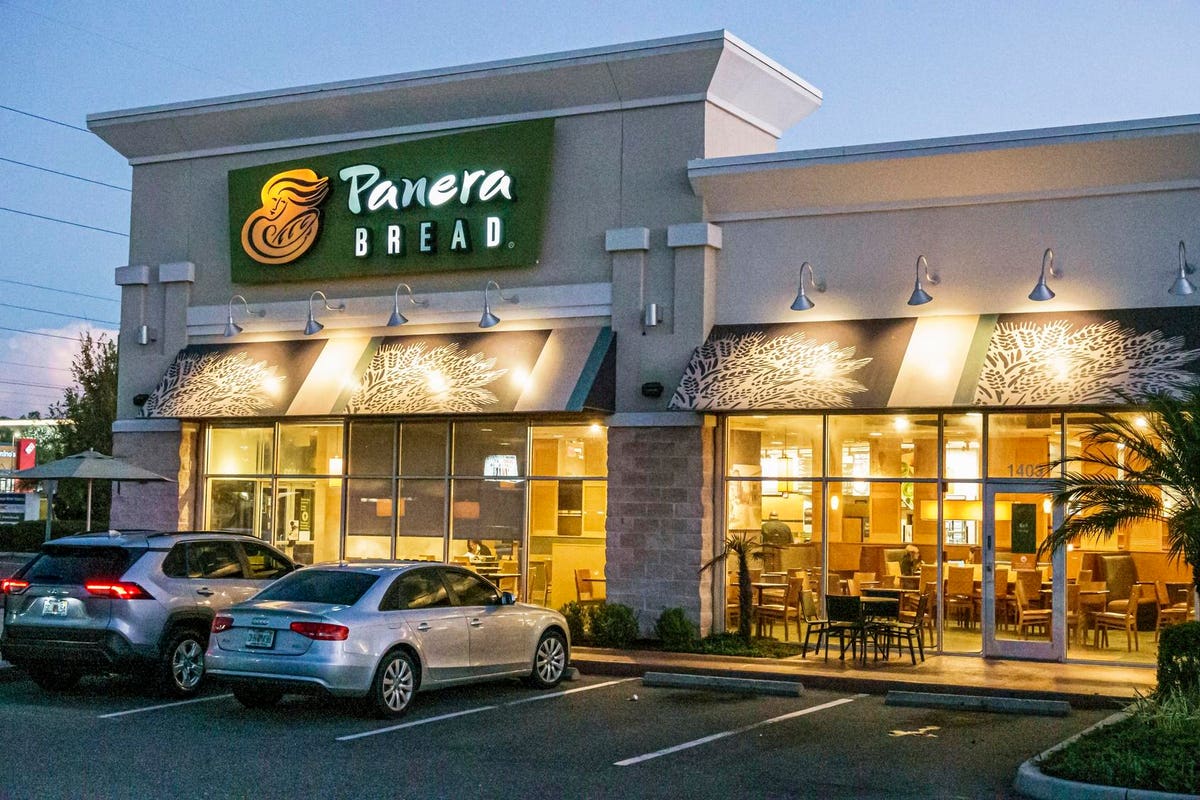 When it comes to restaurant loyalty programs, Panera is unquestionably a standard bearer, with nearly 48 million members enrolled as MyPanera Rewards members.

Starting Oct. 6, the chain is changing up that program a bit by adding new choice-based rewards, allowing members to select their reward from multiple options versus a single, pre-selected reward. These rewards include menu items, discounts on the chain’s Unlimited Sip Club, catering rewards, early access to menu items and more. Rather than a transactional points system, members are rewarded based on frequency of visits, spend and their individual purchases and preferences.

“It’s very simple and user friendly and the options will reflect behavior and preferences,” Eduardo Luz, chief brand and concept officer, said during a call Monday.

More choices (or such simplicity) may not seem like a big deal, but any changes to a program this size will likely create interest throughout the entire industry.

For Panera, the objectives are clear–to create a deeper connection with members, to personalize their experiences and to remove friction.

Indeed, providing customers with more choices seems to be a good lure. According to a study in the Journal of International Marketing, most consumers prefer having more options. As such, brands from IHOP to McDonald’s have embraced choice-centric menus and campaigns as of late.

More brands are also aggressively updating their loyalty programs to personalize experiences and remove friction via digital channels. This trend was in play before Covid-19 but has since accelerated as consumers became used to accessing brands digitally throughout the past several years.

Notably, Panera’s loyalty program launched over 10 years ago, so the brand has a significant head start.

“The impetus for us here is we want to get increasingly better on the personal, emotional level. MyPanera has been amazing and our guests love the surprise and delight it offers. Now we’re introducing more direct choice and we believe giving them more control is a key step in getting better,” Luz said. “Everything we’re doing goes in the direction of developing more personalization and more emotional connection.”

The chain’s consumers have responded to its strategic direction thus far. Not only are there nearly 47 million members (for context: Starbucks has about 27 million), but they’re actively committed to the program. In fact, during Q1 2022, more than half of the chain’s transactions were from MyPanera members.

“There is a huge incentive for us to convert as many people as possible and we are incentivizing them to go through that MyPanera funnel. Those things work for us as a flywheel. The more they sign up, the more frequently they visit us, the more we learn about them and can have a deeper relationship with them,” Luz said.

Panera is using artificial intelligence technology in some of its equipment and a drive-thru test to become “smarter,” and Luz said the chain is “definitely” going in that direction for its digital channels as well.

“We haven’t found a solution we’re convinced about yet, but AI is one of the capabilities we’re unlocking to get smarter, and we’re obsessed with that and currently looking at different vendors,” he said.

Panera is also watching to see how consumers respond to metaverse features to gauge whether or not it will have a bigger presence within its system. Starbucks recently launched an NFT marketplace within its loyalty program, for example, which offers new benefits and immersive experiences.

“If we see interest from our guests, then we are absolutely going to do that, but it is yet to be seen,” Luz said. “We are curious.”

The evolution to the metaverse or to choices or gamification illustrates just how quickly loyalty programs are changing and how intensely competitive they’ve become. Remarkably, several chains–from Del Taco and Popeyes to Burger King, McDonald’s, Wendy’s and Jack in the Box–have introduced new loyalty programs in the past two and a half years.

Panera’s new feature is a way for the brand to try to stay ahead of the growing pack, and Luz is confident it will do just that.

“To compete, the more we can personalize the better, and the only way we can do that is through knowing our guests’ preferences. The good news is we went first, and we already know a lot about our guests,” Luz said. “I’m very glad we were first and I’m very glad our members are responding.”